The strength of the work of Sn Carlos is unquestionable. In each stroke Sn Carlos gradually reveals sensual forms that are meant to invade our privacy so the viewer discovers that everything in them is submerged in eroticism. His work comes from a rebellious freedom; a willingness to experiment, and in doing so, the Artist comes up with answers that conclude an expressive and sometimes gestural style.The traces of this young artist exposes a technique  that
intentionally deforms and finds Mannerist bodies  in exotic postures that encourage the pleasure of the viewer. The wide color palette that Sn Carlos uses, creates  atmospheres and ontological stages that are supplemented with rhythmic strokes, sometimes subtly and other charged with dense pigments to strip the compositional elements of its pictorial dimension.

Sn Carlos is native to southern Mexico, to be exact  the so called land of Eden: from the state of Tabasco on the Gulf of Mexico. The artist  generates a plastic - literary proposal, playfully managing the verbal language in their titles and frequently from it , decoding the essence of his works, designed to echo in the history of Mexican Art.

His extensive work has been exhibited nationally and internationally and can be found in  important collections. In Mexico, his work has been shown at the Museum of Modern Art, the Museo José Luis Cuevas,  and at the Torres Museum Bicentenario Fundacion Arturo Herrera Cabañas; al in Mexico City. Sn Carlos has also participated at other collective exhibitions  at the Toluca Fine Arts Museum, National Museum of Art,  Museum of Contemporary Art of the UNAM, Museo Tamayo, Popular University Museum, Museo de Arte Carrillo Gil, and the Cultural Center of Spain.

He has participated in several collective exhibitions at international Museums as well, including The National Gallery of Art in Washington DC, the National Gallery in London, the Museum of Amarante and Nacioal Museum Machado Castro in Portugal, the Museum of Latin American Art MoLAA  in Long Beach California, at the Nelson A. Rockefeller Center for Latin American Art, the San Antonio Museum of Art, SAMA , Virtual Museu de Ciência e Tecnologia da Universidade de Brasília and at the FUNARTE Fundação Nacional de Arte and at the Ministry of Culture in Brasília, Brazil. 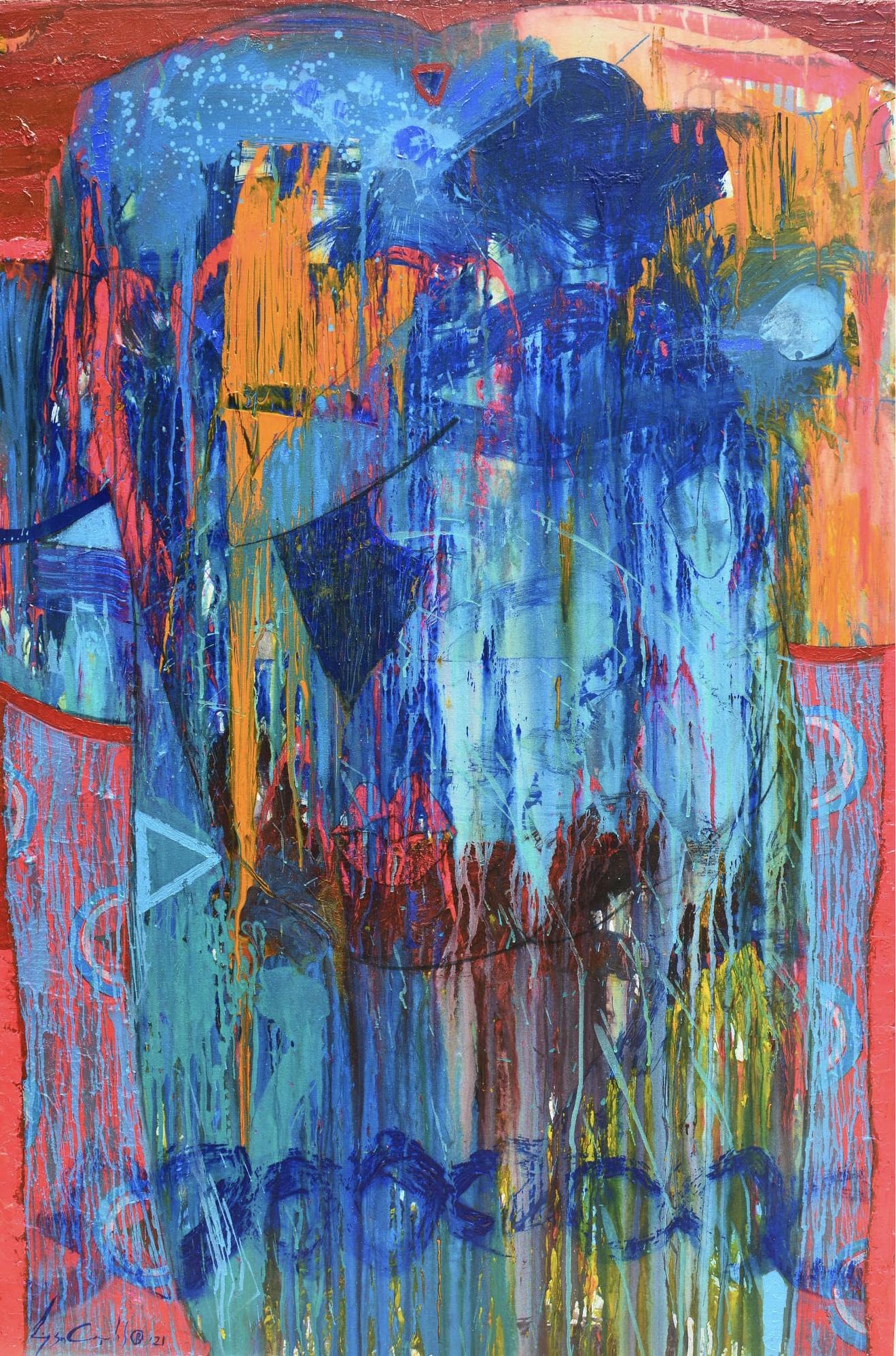