Miki (Guillermo)Gutiérrez was born in Mexico City in 1956.

He is a self taught sculptor.  He studied the MBA at the National University of San Diego and the AD2 at the IPADE Institute in Mexico City.

He has had over 70 solo exhibitions and more than 200 collective ones. His works are at the Palace in Dubai, the Parlament in Israel and has been exhibited on the streets of Geneva, Switzerland.

He has exhibited at more than 50 museums in addition to various galleries among which are Opera Galleries (in eight countries), the Manuel Felguerez Museum of Abstarct Art, Aura Gallery in Mexico City, The Fundidora Park in Monterrey, Mexico, the Borda Garden Cultural Center in Cuernavaca, Mexico, the Tlaxcala Art Museum in Tlaxcala, Mexico,  the San Luis Potosi Museum of Fine Arts and the Ateneo de Yucatan Contemporary Art Museum in Mexico.

In Mexico he has exhibited his work in 23 states of the republic. 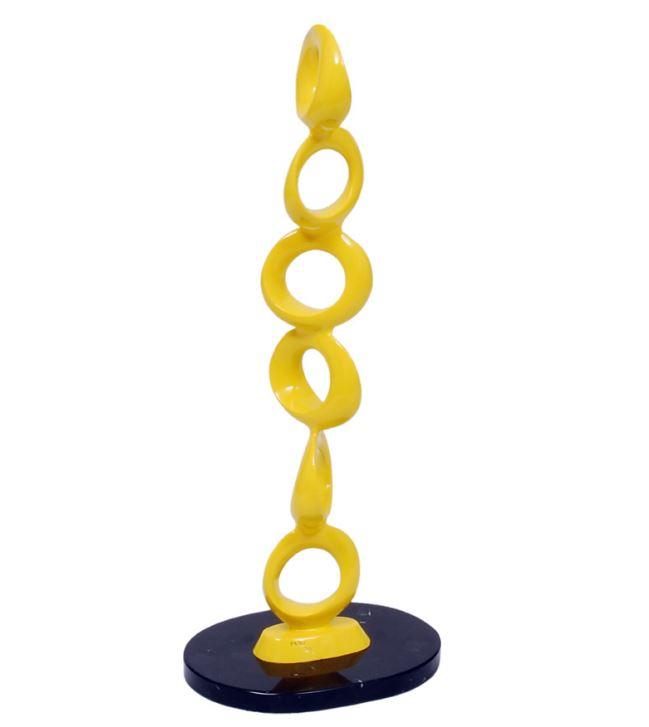 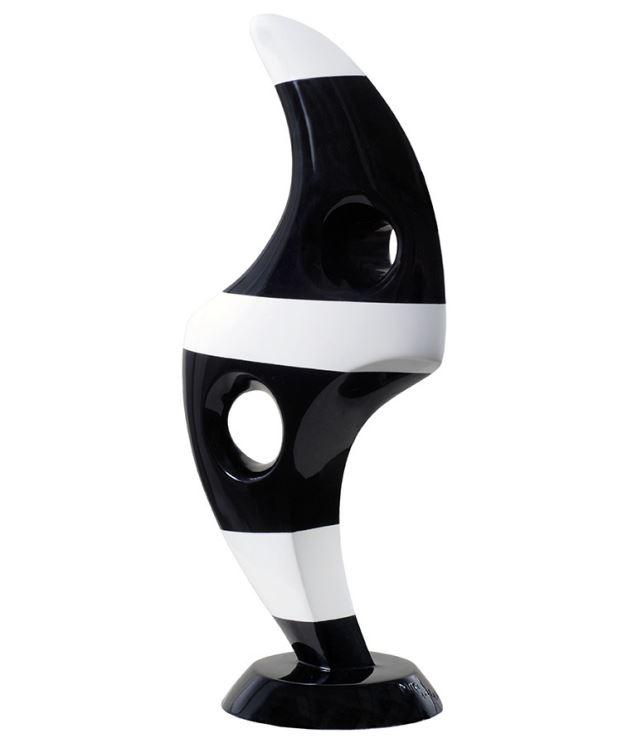