.  1974 to 1988, he worked full time as a professor at the Colegio de Ciencias y Humanidades in Mexioc City

Aside from many collective exhibitions that he has been part of in Mexico, here is a short list of some of his most prominent solo ones:

2011, " Homenaje" celebrating the 40 anniversary of the Gandi enterprise, Mexico

In 1983, Uhthoff won First Prize at the Cartoon Contest organized by the Mexican Education department. 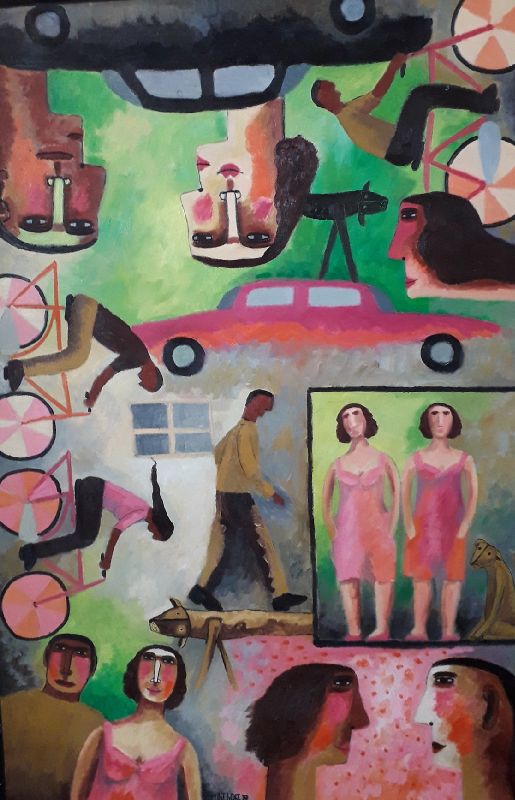 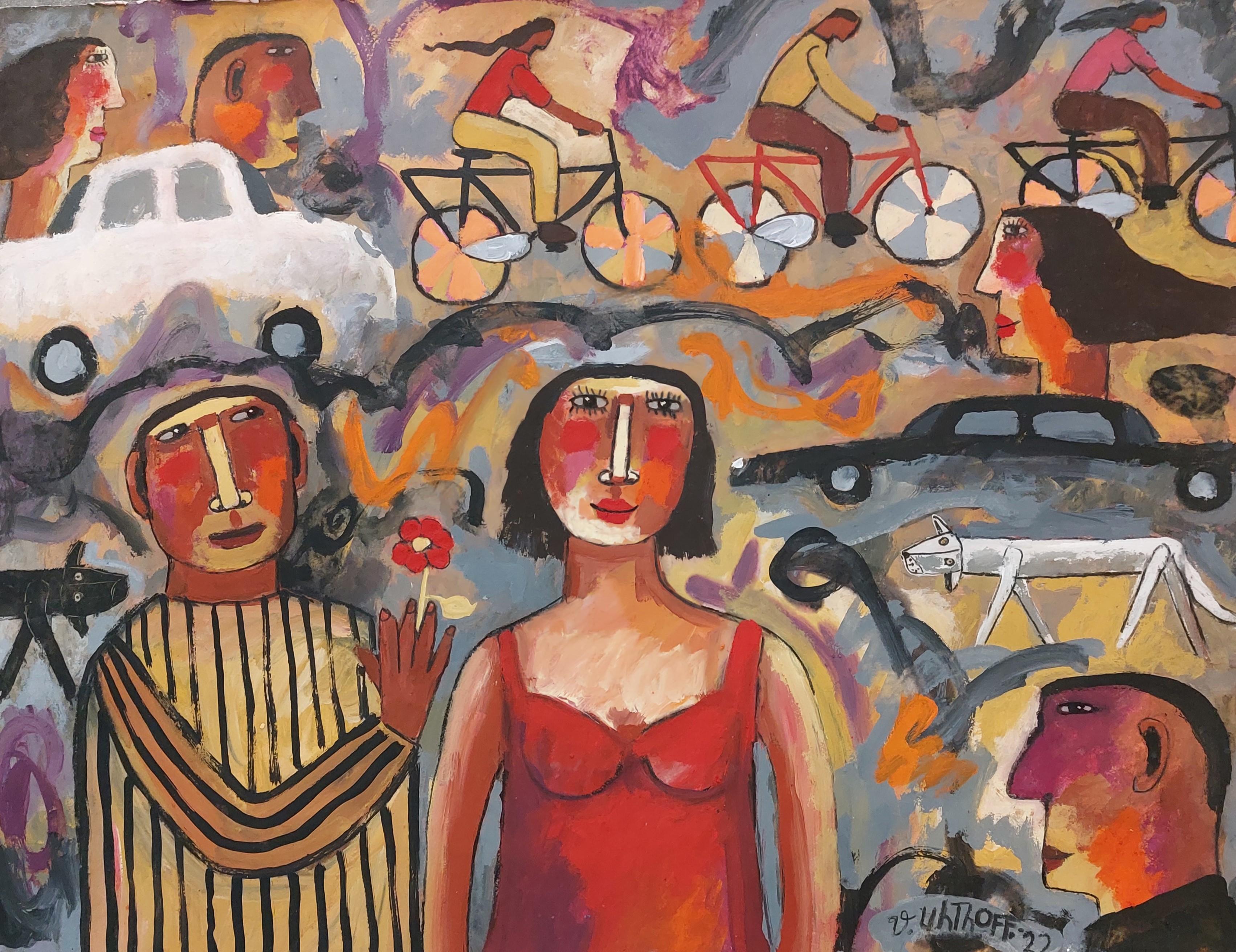 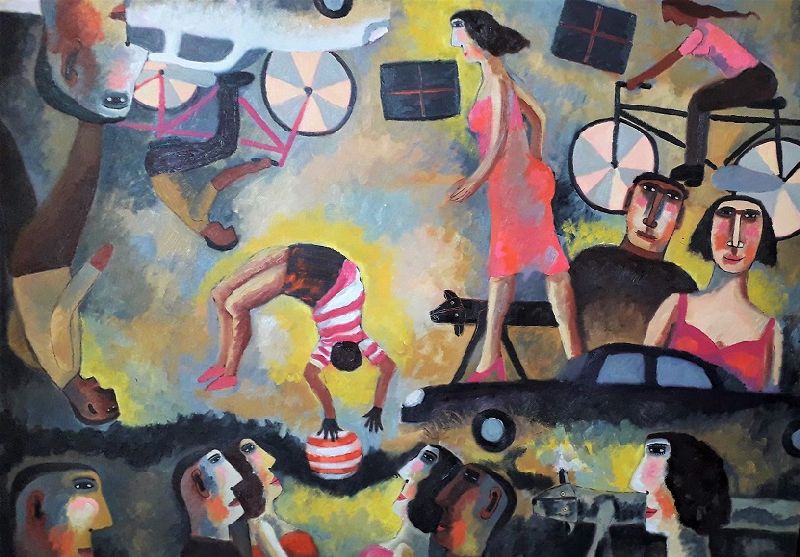 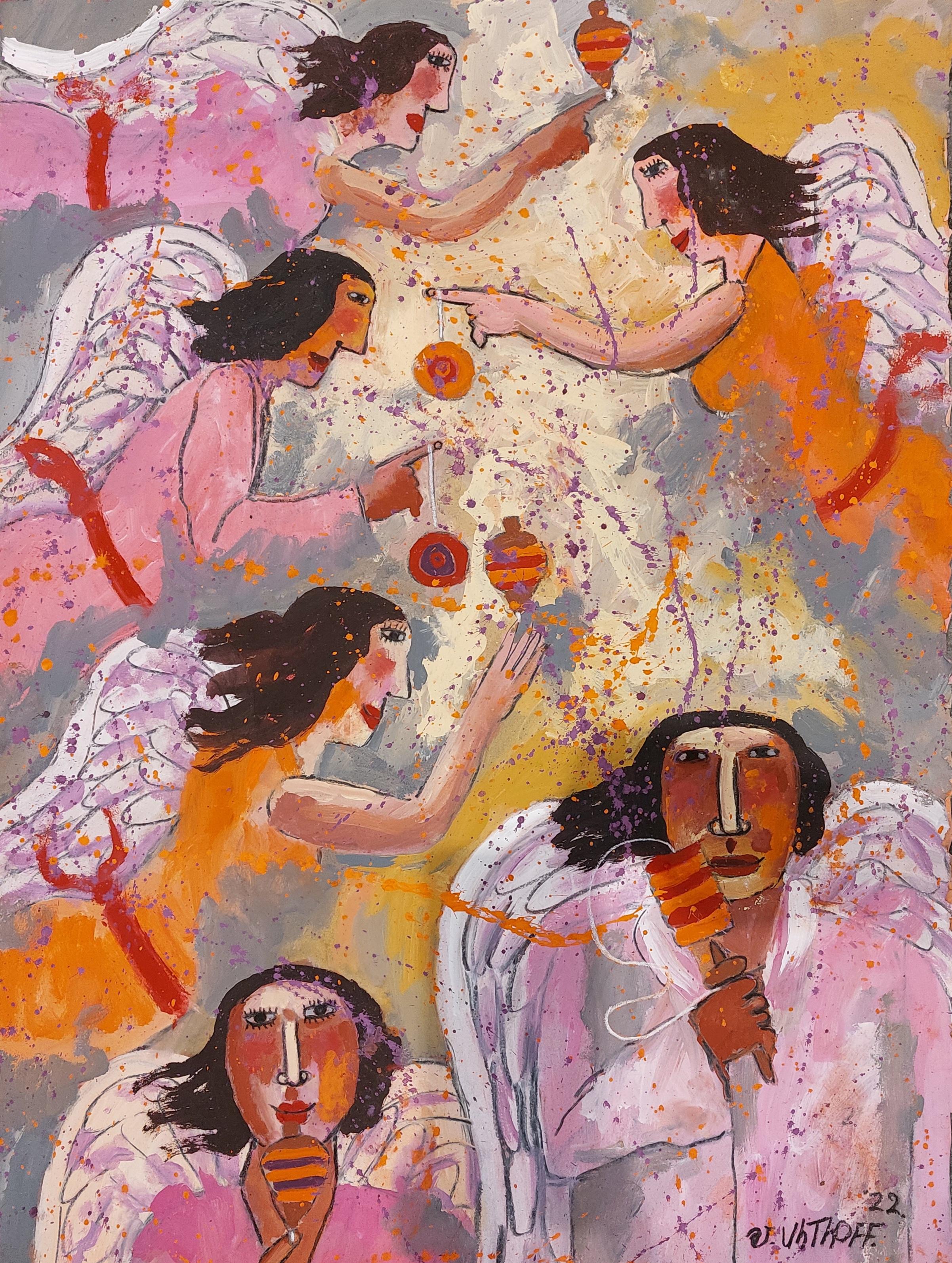 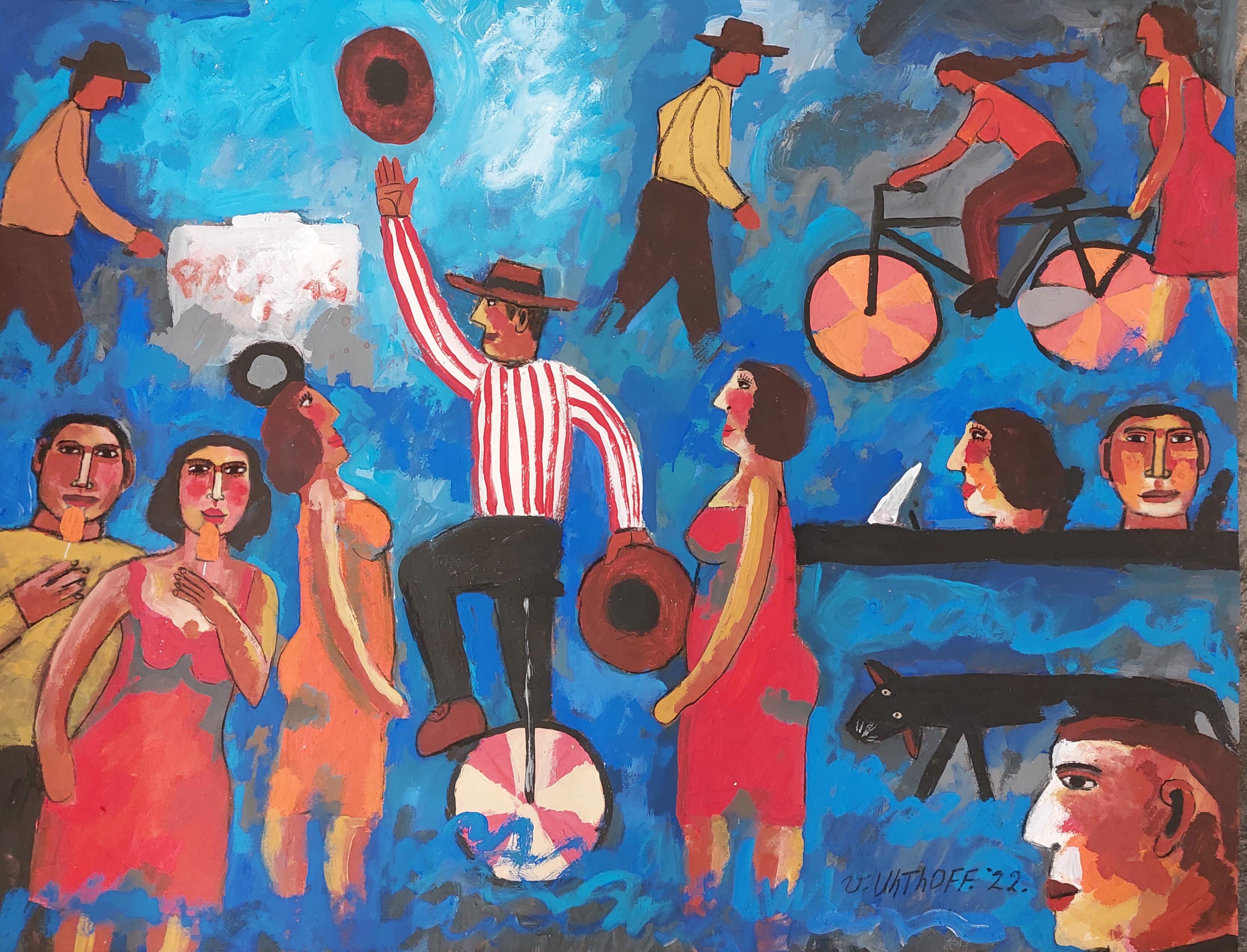 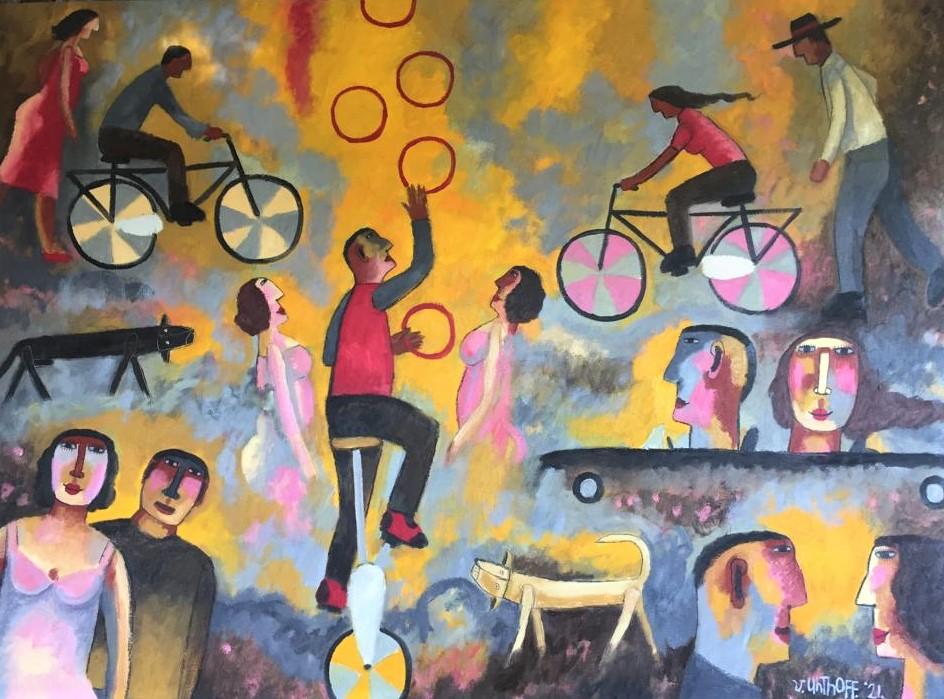